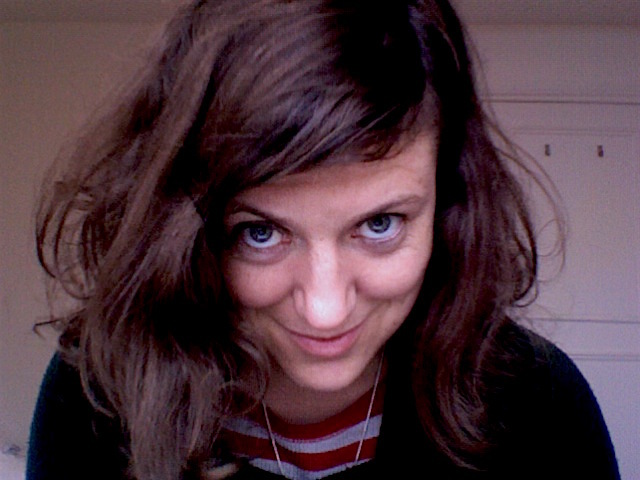 Zillah Bowes is a filmmaker, photographer and poet. Her recent work includes ‘Staying (Aros Mae)’, a fiction film with Ken Loach’s company Sixteen Films, Ffilm Cymru Wales, BFI and BBC, and ‘Green Dark’, a solo exhibition of photographs commissioned by Ffotogallery and the Arts Council of Wales. A preview of ‘Green Dark’ was shown in the National Assembly of Wales’ ‘Many Voices, One Nation’ touring exhibition in 2019-2020. Her films include ’Small Protests’, which was nominated for a Grierson Award, and won the Current Short Cuts Vimeo Award and Best Short Documentary at the London Independent Film Festival. Zillah has won the Wordsworth Trust Prize, a Creative Wales Award and a Literature Matters Award from the Royal Society of Literature. Her poems have appeared in Mslexia, Wasafiri, Poetry Wales and The North among others, and her performances include Hay Festival, Keats House and Tate Modern.

Her Ports Past and Present project will investigate – in photography and poetry of place – the meeting of land and sea, and people who cross them, in Pembroke Dock and surrounding area.