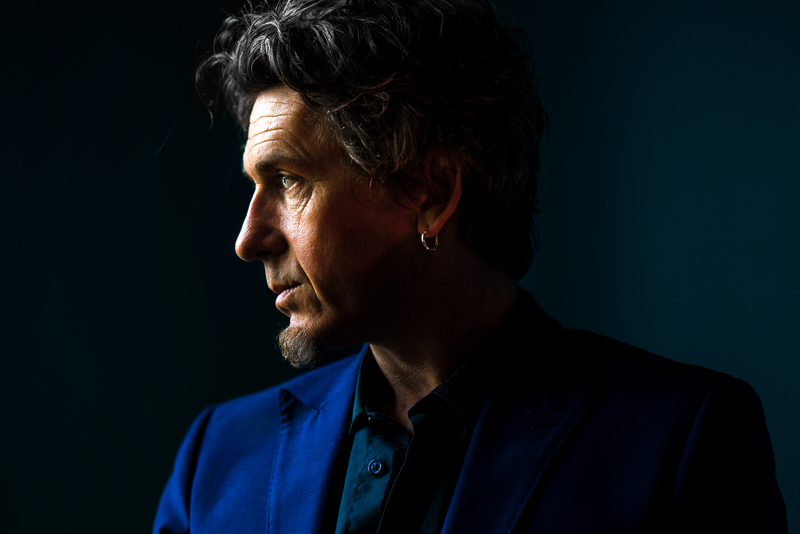 Peter Murphy is a writer, spoken-word performer, musician, actor and journalist from Wexford, Ireland. He is the author of two novels, John the Revelator (2009) and Shall We Gather at the River (2013), published by Faber & Faber in Ireland and the UK, and by Houghton Mifflin Harcourt in the US and Canada, and he has also published numerous short stories in various anthologies.

Peter’s journalism and non-fiction has appeared in Rolling Stone, The Guardian, the Irish Times, Hot Press and Huffington Post. He has released two spoken word/music albums with the Revelator Orchestra, The Sounds of John the Revelator and The Brotherhood of the Flood. He currently leads Cursed Murphy Versus the Resistance, whose eponymous first album will be released in July.

Peter has served as writer-in-residence at Carlow College and as showrunner of the Seed to Stage spoken word mentoring programme, as well as curating Cursed Murphy’s Laboratory, a hugely successful ongoing series of interdisciplinary arts events, and Cursed Murphy’s Podcast, an in-depth online interview series. He has been the recipient of numerous Arts Council grants, and has been nominated for various literary awards, including the Costa, the Kerry Group Fiction Prize and the IMPAC, among others.

For the purposes of Ports Past and Present, Peter will write, record and broadcast After Milk Wood, an audio-literary response to Dylan Thomas's 1954 radio play Under Milk Wood. Set in Rosslare Europort, Wexford, in the present day, this multi-disciplinary project (text, sound, film, performance, score) will utilise the voices, dialects, stories, folklore and history of the south-east coastal region. It will be completed by Spring 2021.